Member beneﬁts are numerous and growing, from a free hard copy subscription to the Journal of Chemical Health and Safety to receiving discounted membership and services with other organizations with which we associate closely. Having relationships with organizations like Americans for Safe Access, The International Association of Cannabinoids as Medicine, American Oil Chemistry Society, Association of Ofﬁcial Agricultural Chemists and several others, our members can receive exclusive access to content, events, and access to leading professionals of the cannabis industry.

Connect with cannabis chemists around the globe

View the latest career opportunities in the

How do I become a CANN member?

You must register to become a CHAS member first because CANN is a subdivision of CHAS. You don’t have to be an ACS member, although there are benefits.

How much does it cost to become a CANN member?

I became a CANN member, but I haven’t received an email. Did my registration go through?

You will receive an email soon! To contact us sooner, reach out to secretary@cann-acs.org

Do I have to renew my membership?

Yes, yearly. If you pay for multiple years’ membership in advance, when your membership expires. 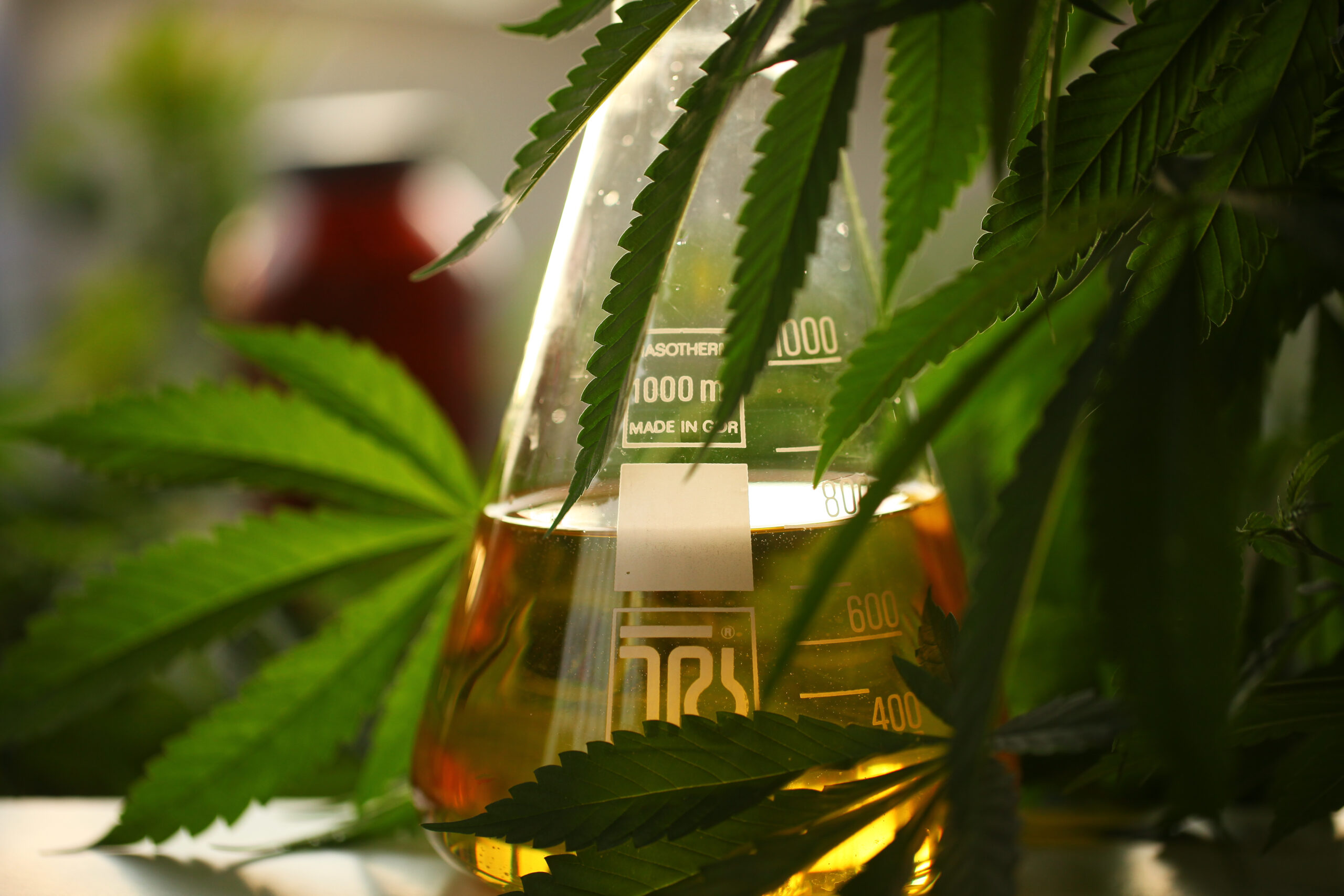 Scroll through to read member testimonials of how CANN has influenced their career!

Before I was involved with CANN I was not explicitly involved with cannabis. In my mind there are two distinct eras: pre-CANN and post-CANN. As a professional chemist and ethnobotanist with expertise in medicinal plants, I had some initial hesitancy in becoming too closely associated with cannabis. However, CANN has legitimized the serious scientific study of the plant, just as any other medicinal plant or plant of economic significance.

CANN membership has given me access to some of the top scholars in the Cannabis industry. Generally, it helps place the scientific study of cannabis in a rigorous analytical framework which helps the entire industry and my work in particular.

As a result of CANN and the ElSohly award, I have been invited to give talks around the world on cannabis and other medicinal and crop plants. Indirectly, it has led to me developing a course at Tufts University called “The Cannabis Debate” which has been a great success. I’ve also developed cannabis modules for medicinal plant courses I’ve developed and taught at Harvard University.

I recommend CANN membership to anyone interested in getting involved in the cannabis
industry. It’s the best place for networking with serious cannabis scientists.

“I go to a lot of networking events and CANN is always really good at making that balance between having fun and getting to know folks in a professional setting and I love that about the CANN events. From a networking perspective, it’s always really nice to speak with folks. Everyone is always very open it seems like everyone I meet just wants to help you out. They want to help you learn about the industry or learn what type of roles are out there or even help you get those roles. There is this feeling of being on the same team and wanting to progress the science in an effective and fun way that I really like”

Receive our quarterly newsletter to stay up to date with CANN’s achievements and advancements towards division status!

As an entirely volunteer run organization, CANN’s lifeblood is the hard work of people like me and you. A wide variety of opportunities are available for volunteers. From social media, to scholarship administration, to event planning, to fund raising and more, volunteering with CANN is your best opportunity to develop connections and experience with people in the cannabis industry. Whether you’re looking to ﬁnd a way into the cannabis industry or looking to move up from your current industry position, CANN is here to help to grow through volunteerism.