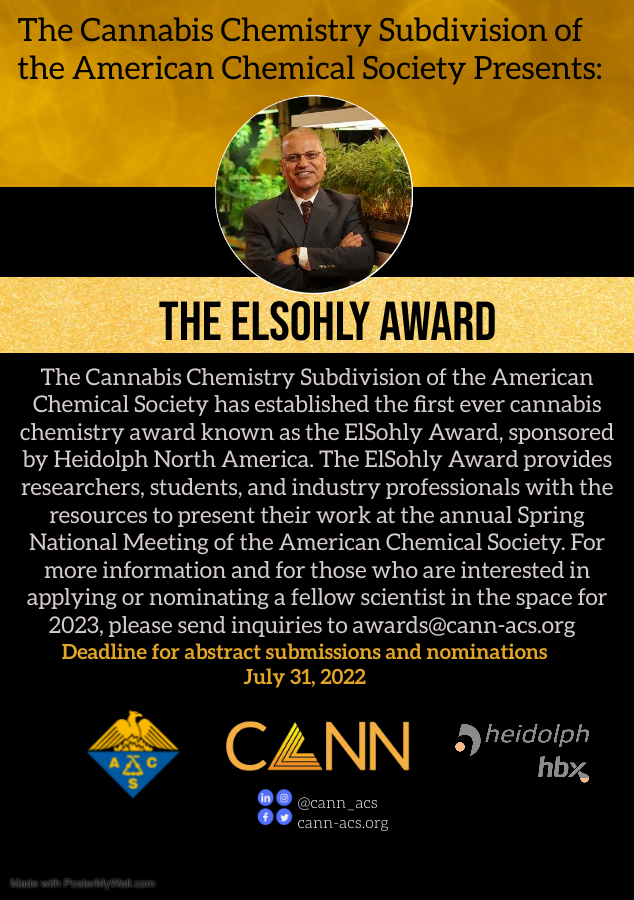 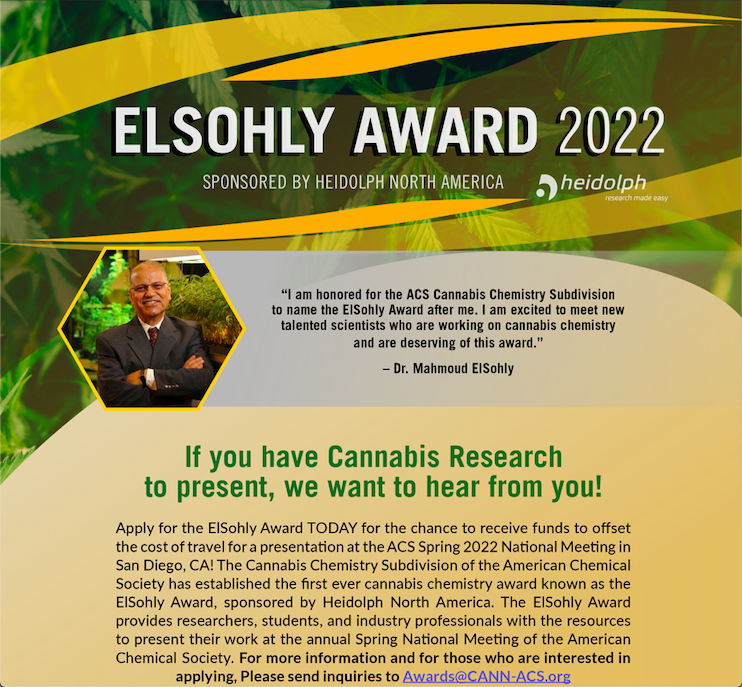 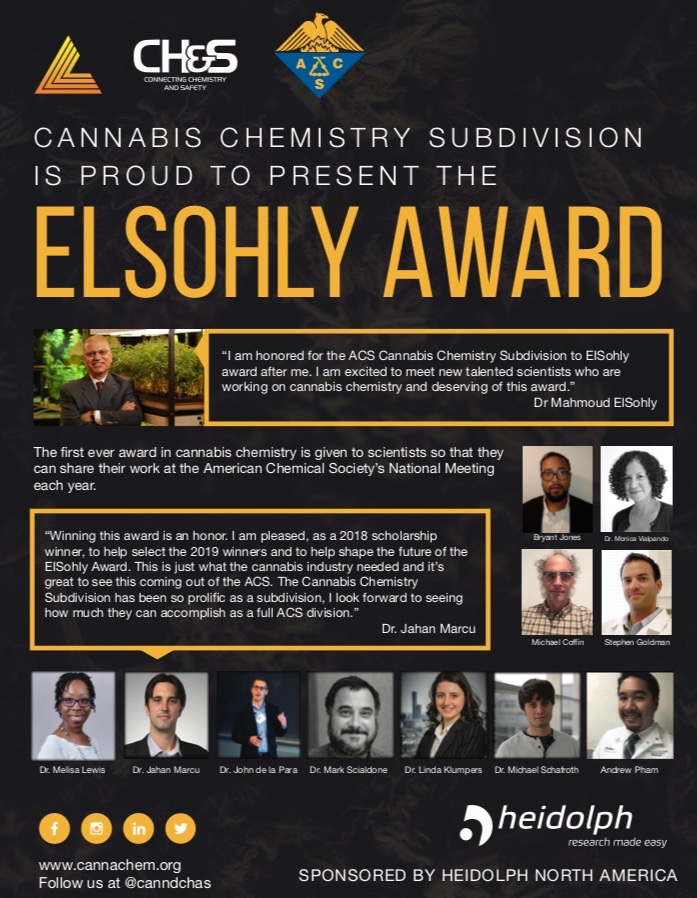 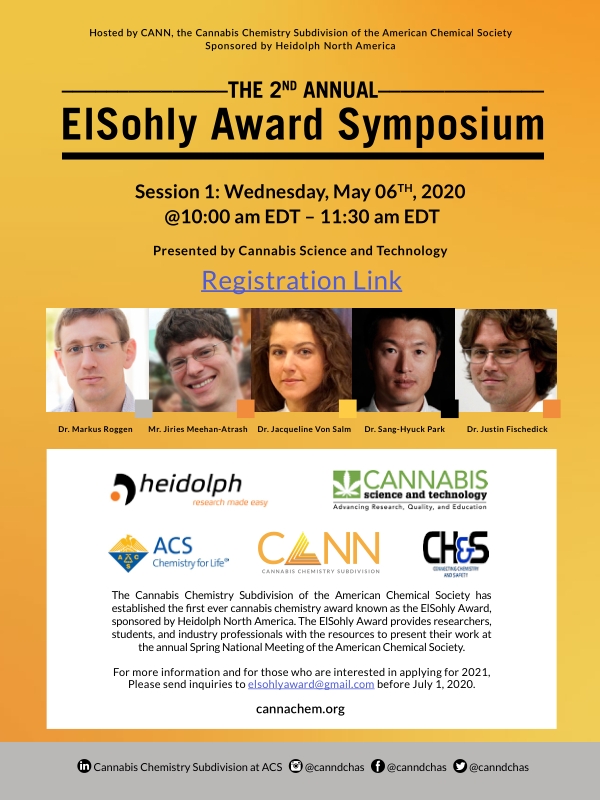 The Cannabis Chemistry Subdivision of the American Chemical Society has established the ﬁrst ever cannabis chemistry award known as the ElSohly Award, sponsored by Heidolph North America. The ElSohly Award provides researchers, students, and industry professionals with the resources to present their work at the annual Spring National Meeting of the American Chemical Society. For more information and for those who are interested in applying, please send inquiries to awards@cann-acs.org by July 31, 2022. 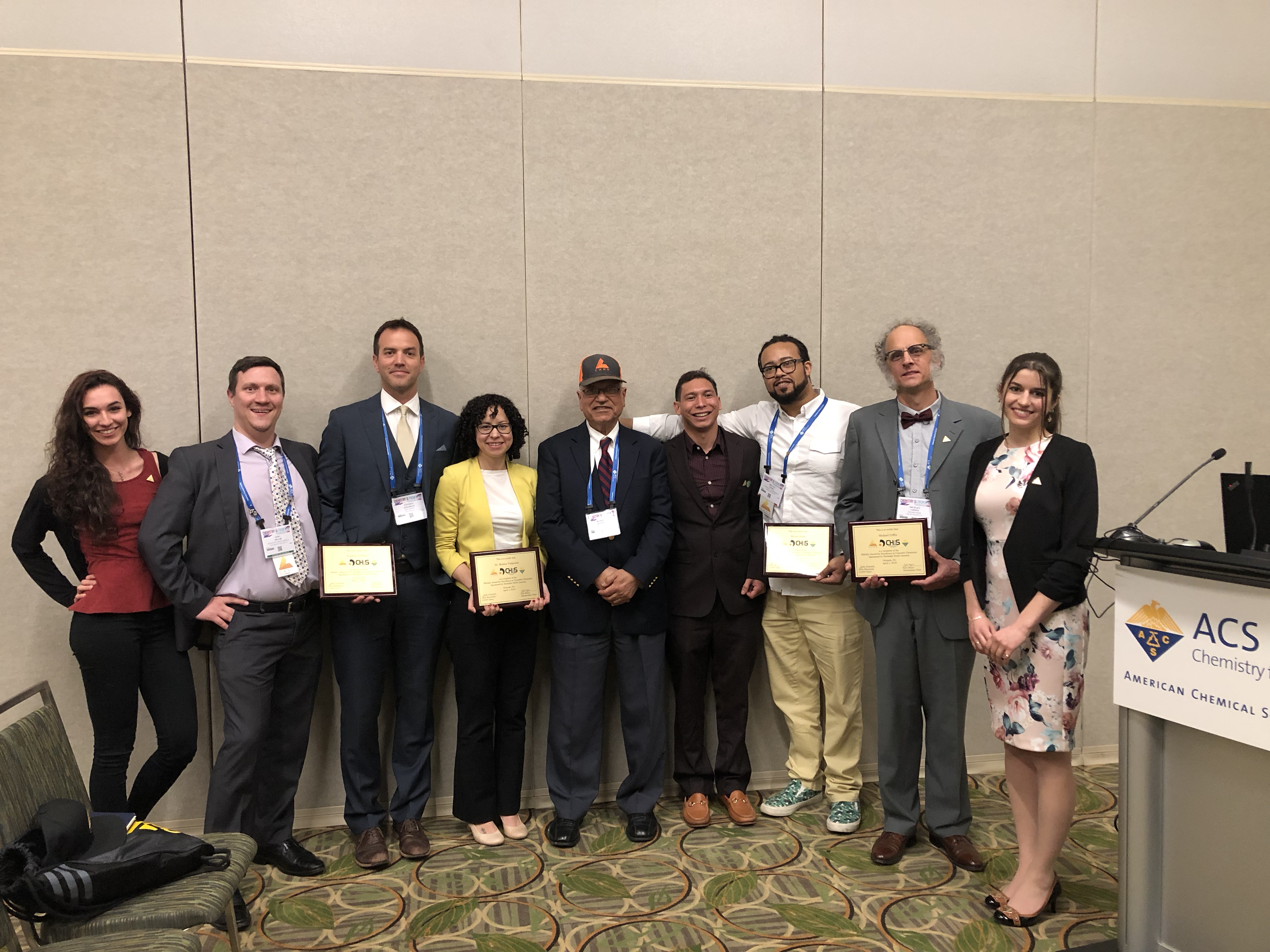 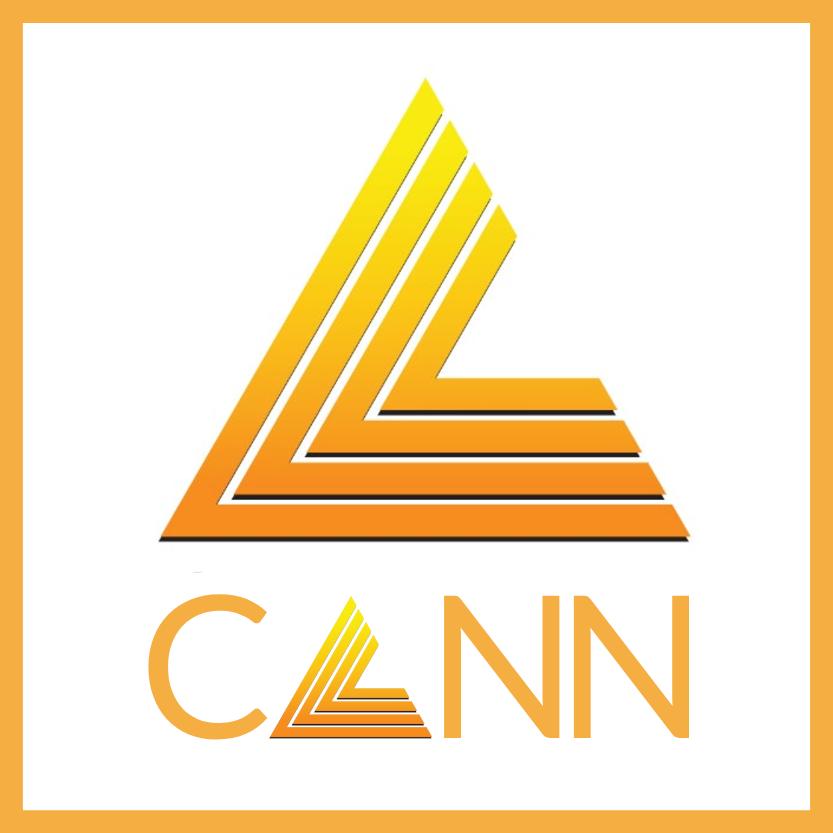 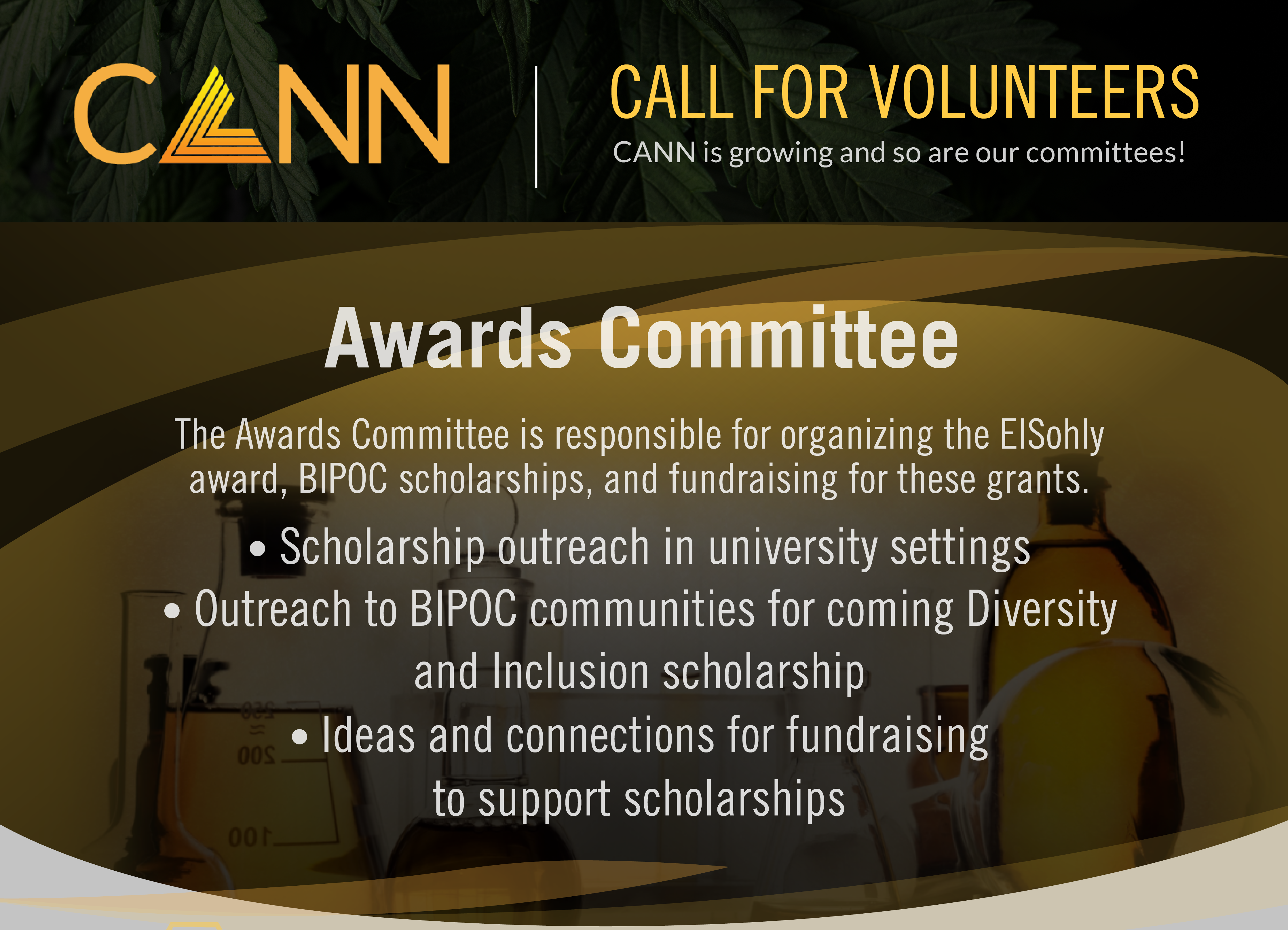 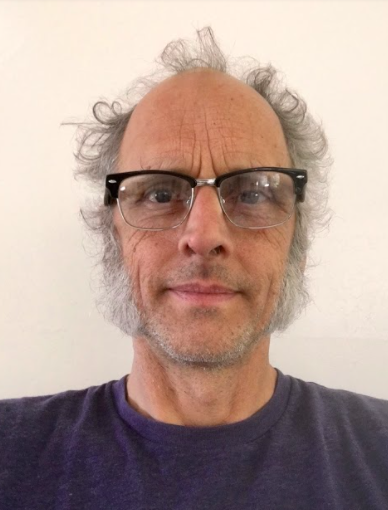 A California native, Michael Coffin graduated with a degree in chemistry from Reed College in Portland Oregon and has been on a nonlinear path ever since the early 1990’s. Upon graduation he worked in the construction field, moving from carpenter to cabinet maker to furniture builder. Realizing the margins on building custom furniture were brutal on a good day, he transitioned into a contractor and eventually civil engineer. During those years, there was a four year stint as a high school teacher where he taught chemistry, math, computer technology, and skateboarding at a small charter high school in Grass Valley, California.

After the financial crisis of 2008 hit the building industry so hard he returned to his scientific training and spent five years in an acoustic physics / sonochemistry lab. There he worked in a research capacity studying high static pressure acoustic cavitation, bubble collapses, and chemical reactions induced by cavitation events. Aside from pure research, he also worked towards commercialization of the technology into diverse areas of nanoparticle synthesis, crude oil thinning, distilled spirits flavor enhancement, and in situ wine ageing.

With over thirty years of varied experience in the cannabis space, he made the switch to full time professional cannabis work as the chief scientist at Bloom Farms in 2015. At Bloom, he defined manufacturing processes in fine detail, tuned the CO2 extractors to selectively extract valuable components, developed data tracking systems and reporting methods. He has also interfaced with local government officials, state regulators, and advocacy groups about the cannabis industry. In 2019, he received the ElSohly Award from the Cannabis Chemistry subdivision of the American Chemical Society for his work related to cannabis oil viscosity reduction.

Currently he continues work for Bloom Farms but has also branched out to work with other groups doing contract formulation, fine tuning flavor profiles with data, and novel cannabinoid isolation and formulation.

He’s also got a serious cycling habit, three kids and a wife. They live in the Sierra Nevada foothills in the mining town of Grass Valley, CA.